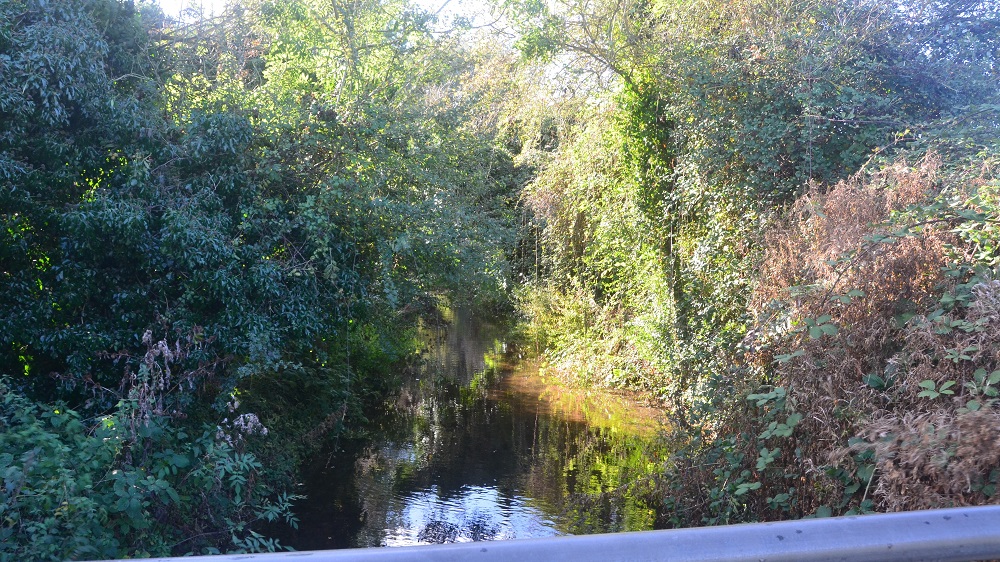 The Coldham’s Brook, a valuable and rare chalk stream habitat, is set to benefit from a helping hand after receiving a grant from our PEBBLE fund.

Abbey People, alongside a raft of partners including the City Council, the CamEO catchment partnership and Keep Britain Tidy, was successful in their bid, which will enable habitat restoration work over the next two years.

Overhanging scrub will be trimmed and coppiced in places to allow regeneration of riparian vegetation, deflectors constructed from woody debris will help to diversify in-channel habitat, and gravels will be added to create oxygenated riffles for invertebrates and breeding fish.

“Coldham’s Brook forms a vital part of the Cambridge Nature Network and we look forward to working with the community to enhance another stretch of this chalk stream.“

“Volunteering is for absolutely everyone. Whether you’re looking to learn new skills, try something out of your comfort zone or to just spend some time socialising and meeting new people, we want to welcome you.”

The project will be engaging volunteers from the local community and further afield. Abbey People is particularly looking to bring together local conservation experts and experienced conservation volunteers with local people who are just starting out on their exploration of wildlife and green space volunteering.

Coldham’s Brook forms part of the internationally recognised chalk stream network in Cambridgeshire. The recent Greater Cambridge Chalk Stream report identifies specific proposals to restore the watercourse and its riparian habitats, which this project will contribute to.

The majority of Coldham’s Brook flows through Coldham’s Common, designated Green Belt, County Wildlife Site, Local Nature Reserve and common land - with a well-used public footpath running through and around it. The site and watercourse are managed by Cambridge City Council. Coldham’s Brook is a chalk stream, a rare and threatened habitat. The watercourse supports protected species such as Kingfisher and Water Vole.

If you have a passion for the environment, and would like to get involved in the project, please get in touch with Lynsey to find out more: Lynsey.Stafford@keepbritaintidy.org.

Find out more about our PEBBLE fund.